The best of frames: Evolution of eyewear

Simple piece of eyewear can totally transform one’s face. We all love a good pair of shades when basking in the sun or neat specs whilst watching a new Ryan Gosling’s film in the cinema. Nowadays, we all take glasses for granted, don’t we?  How was it with eyewear in the olden days though? Did you ever wonder who and when came with the incredible idea of eyeglasses? Well, give it a few minutes and you’ll know.

Let’s kick this off with a fun fact about prescription glasses - Seneca, the greatly known stoic philosopher and emperor Nero‘s adviser, was reportedly one of the first people who was sick of being unable to read all the roman books because of his poor sight. So he took a glass globe bowl, filled it with water, put a book behind it and read. We’ll never know if this is actually true or not, but knowing funky Seneca’s side, we do believe he would sat behind a bowl of water reading his beloved books.

The very first actual vision aid was created around 1000 AD for the far-sighted and was called reading stone. It was a glass circle that acted like a magnifying glass, in a way. But how on earth was this stone used in the Middle Ages, you ask? You would simply put it on top of the letter from your roman pen pal and read the newest gossip about the Constantine VIII.

And what about sunglasses, you may ask? Well, the history of sunglasses started when Roman emperor Nero was fed up with the constant squinting whilst looking at bloody gladiator contests, as you would. So he took a nicely polished emerald stone, held it up at his eyes and there they were – the very first sunglasses. In 14th century were sunglasses worn by Chinese judges in courts who were simply worried that the final verdict would be obvious in the sincerity of their eyes. What a cool squad these Chinese judges were!

The real deal for eyewear industry was the 20th century for sure. Come on then, let’s walk through the last century together!

Throughout these years all the sunglasses and prescription glasses were basically the same, with round frames and sensible colours. Slowly and inconspicuously eyewear became part of swiftly growing fashion industry. In 1929 Sam Foster started selling his protective sunglasses in New Jersey and his Foster Grants were the absolutely first mass-produced sunglasses and they quickly became a part of fashion.  Shortly after that people started to be a little bit more adventurous particularly with their favourite pair of shades. It still applies, that everything seems a little nicer with a bit of colour, doesn’t it?

During the late 30’s and early 40’s eyewear went down a truly fascinating path. It was notably throughout these years when sunglasses became ‘cool ’. Movie stars started using a pair of shades as a declaration to hide behind, with a pairs very similar to these Kerbholz ones; Edward H. Land invented the Polaroid filter; the Ray-Ban Aviator sunnies became fabulously popular and the first cat eye frame was invented – that was very much alike the Prada or Tom Ford frames we keep for you. And yes, throughout these years you could spot a hunky man wearing a pair of prescription classes, very similar to the Ray-Ban Clubmaster ones, on every corner. What a fortunate times these were!

By the 1970, fashion designers and celebrities made an immense impact on the eyewear market! Everyone had to have a pair of glasses which were big enough to make a statement, very similar to these Dolce & Gabbana ones. Wacky colours and round frames like these Ray Bans – that’s what the flower children were into! Colours were the most admired trend in the 70’s and it didn’t leave behind prescription glasses either. If you’re into that here are the perfect specs for you!
Did you think that 70’s were wild enough? No way! 80’s came in an even bigger style. Everything was a bit more nuts and it was absolutely savage! We bet some of your relatives worn Aviators like these Ray-Bans when reading comic books! Or did they hide their faces behind a pair like these Carrera ones during summer ‘85? Go back in time and get your hands on your favourite pair!

90’s were such a legendary decade and its eyewear was no different. Big, oversized eyewear was still in style but it was slowly pushed aside by smaller, finer eyewear, which stayed stylish until very late 2000’s. We don’t know if you noticed but this trend is clearly back for this year, so believe it or not, you’ll see sunglasses identical to these or these Ray-Bans everywhere this year!
Who remembers Clark Kent aka Superman? Well, we do. Even though Clark was a superhero, his eyesight wasn’t that great, so he wore a pair of dashing squared prescription glasses. Not only the fictional character of Clark Kent wore such glasses! Everyone wanted to be a superhuman in the 90‘s and we believe not that much has changed in 2018 either. If your human form has also poor sight, get yourself stylish eyeglasses like these Ray-Bans or Persol are!
In the 2010’s, famous saying ‘The bigger, the better’ came back along with oversized sunglasses. If you still want to successfully hide your face from the world, definitely check these Giorgio Armani sunglasses or these Jimmy Choo ones! They were famous eight years ago and they are chic still. You’ll like this pair of very well-known Ray-Ban Justin or these Ray-Ban prescription glasses, if you’re looking for a classic eyewear that was famous almost decade ago and certainly isn’t going anywhere anytime soon!

There you go, folks, that was our glimpse at the history of eyewear, we hope you learnt something new! Whether you love vintage eyewear or you’d rather spend your money on an avant-garde pair that no one else has yet, you’ll be happy to browse our website because we have it all (although, we still can’t get our hands on the reading stones)! Have a peek, we won’t tell.

Content and copywriting are my jam at eyerim. I love japanese cuisine, flowers and simplicity. I don’t get fashion but that’s why I adore it. I studied Chinese language but whilst I’m “all or nothing” kind of person, we broke up in the second year. I was born with a tooth, learned to read as a three year old, Seneca is my biggest crush and I despise umbrellas. 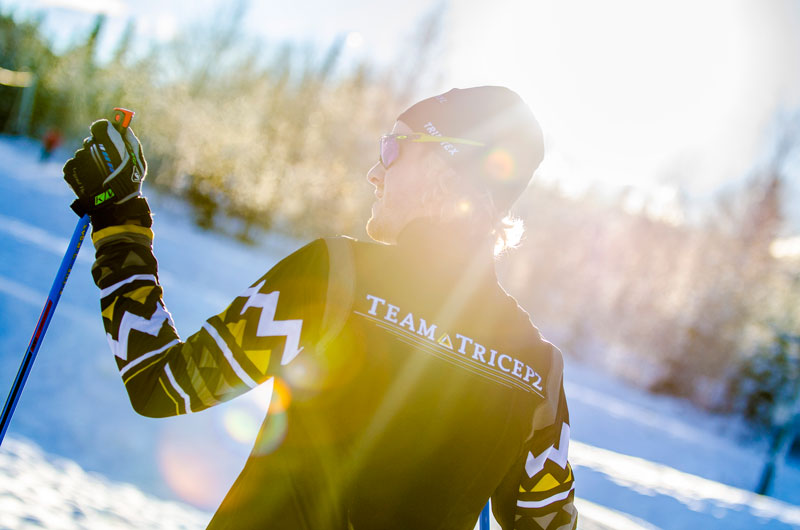 Are you a little bit of a sports nut? Have a quick read and learn what eyewear might be your favourite athlete wearing throughout the Winter Olympics 2018! 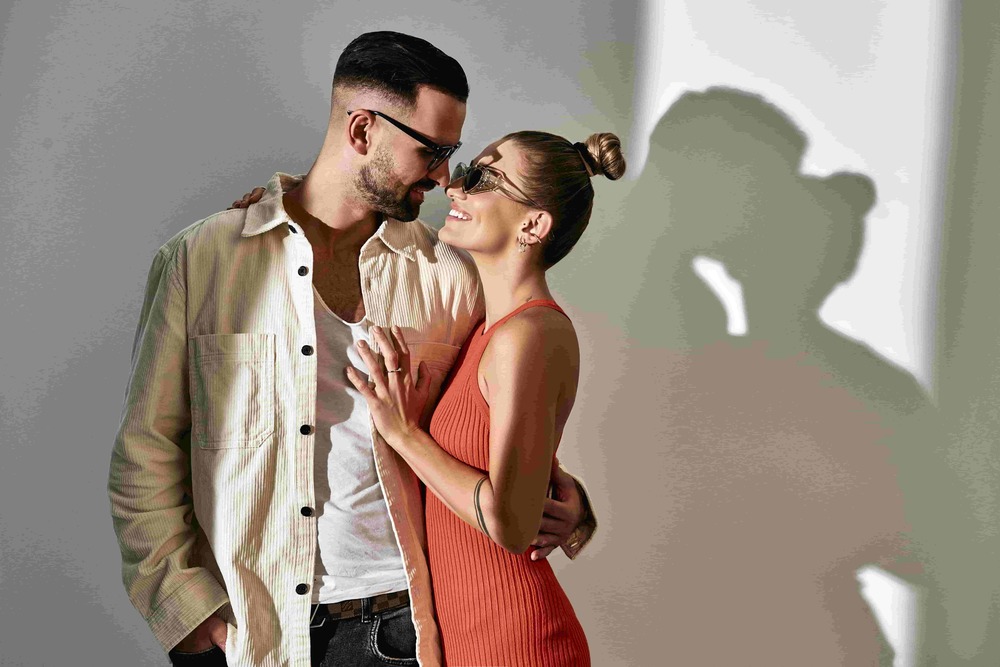 Celebrate your love with the perfect gift that lasts. Shop for sunglasses and prescription glasses in our Valentine’s Gift Guide and give unique and trendy gifts 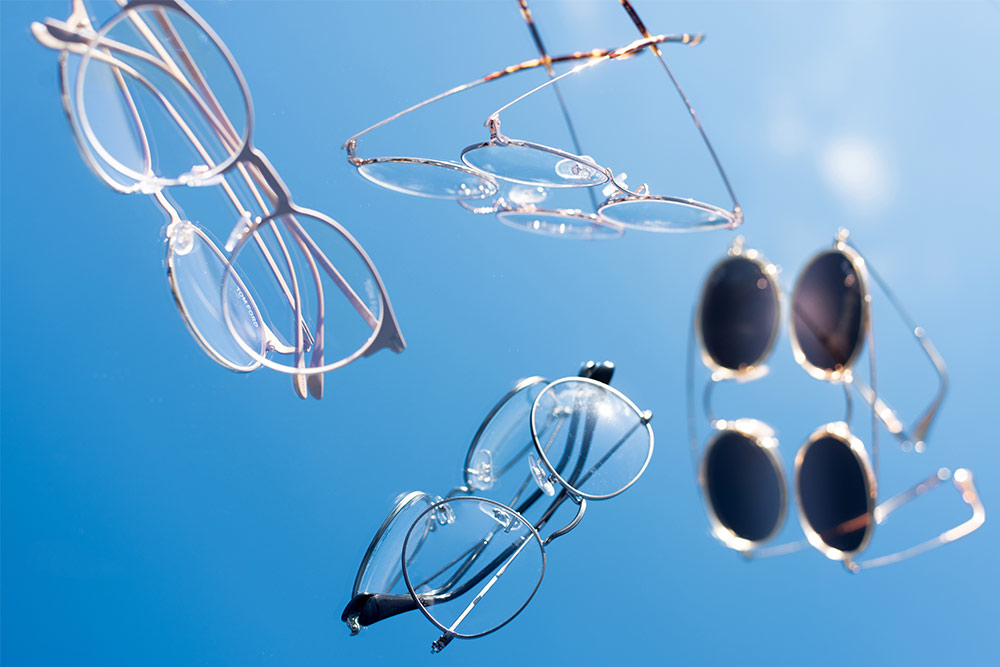 Spring/summer 2021: discover the 5 most significant trends of the season!

Discover the hot news in the world of trendy glasses that you will fall in love with!